About Our Drill Team

Foxfield clinic is for all members of your family. You can trust our doctors as they are not only qualified but also warmhearted and you feel our care immediately. We have been looking after our patients in Sacramento-Roseville and the adjacent region for over 30 years. All the physicians, health professionals and other members of our team try to do their best to give you top quality medical services.

When you become a patient in Foxfield clinic, you also become a partner in the medical procedure. Our specialist give you full information about the things we do thus involving you in the process of the treatment. Don't hesitate to ask any questions that concern you. We will be ready to help you anytime.

We have a lot of feedbacks all of which notice that we have a very personal approach to each of our patients. We give our word that in Foxfield clinic you will always get our special attention, the highest quality of care and you will never be disappointed.

In our clinic we have more than eighty doctors and you can receive and a large spectrum of medical services. 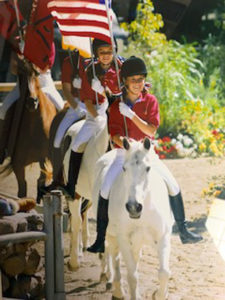 The first featured equestrian performers in the history of the Olympic Games, the Foxfield Equestrian Team has been thrilling audiences for more than thirty years.

Sixteen young riders gallop their horses through an elaborate drill routine that includes jumps, pirouettes, and more — all without the aid of saddles, stirrups, bits or bridles.

Those horses run the gamut from tiny Sicilian donkeys to Thoroughbreds to Warmbloods to crossbred ponies. Their riders are some of Foxfield’s most accomplished, but it takes more than pure ability to win a spot on the team.

Riders must demonstrate an affinity for teamwork, an ability to accept criticism, and good academic standing in school. Membership on the team also takes a commitment to hard work; not only must the riders practice, perform, and train their own horses, they must care for them, too, since there are no grooms at Foxfield. As a result, team members develop a great sense of camaraderie, friendship, and sportsmanship. 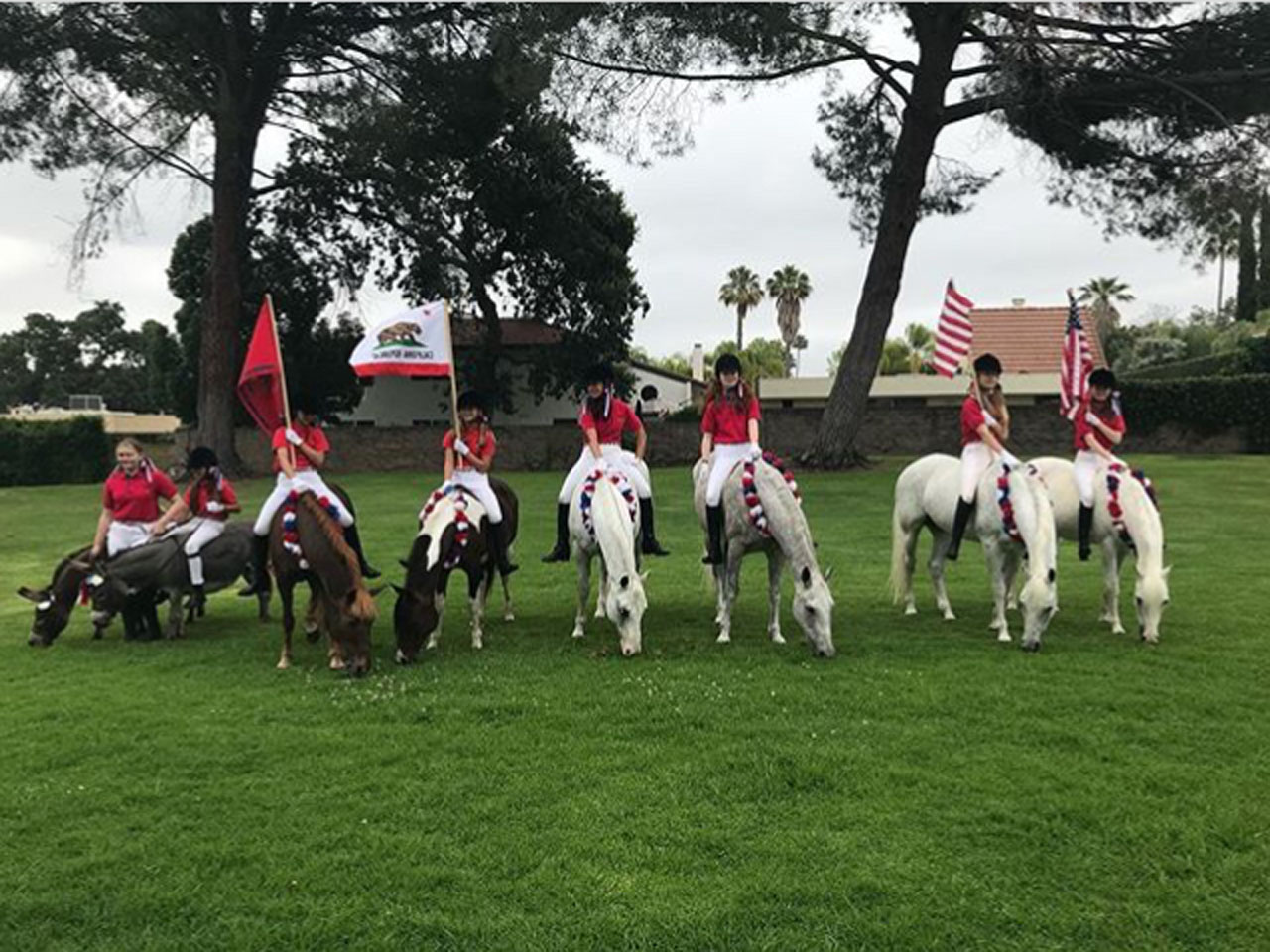 Internationally renowned, the Equestrian Team has been profiled by television shows and magazines from as far away as Japan.​
In 1984, after auditioning for Prince Phillip, who made a special trip from Britain to see them, the team became the first featured equestrian act in Olympic history when it performed at the Los Angeles games.

The Drill Team has appeared throughout the nation, at such prestigious horse shows as the Cow Palace Grand National Exhibition in San Francisco, the Devon Horse Show in Pennsylvania, and the National Horse Show Washington, D.C. and the International Horse Show at New York City’s Madison Square Garden.

The team was also featured at the prestigious Belmont Triple Crown Stakes; it led the famous Tournament of Roses Parade in Pasadena, CA; it appeared at the Volvo World Cup in Del Mar, CA; and it performed at Equitana USA in Louisville, KY.

Got Questions?
Send Us A Message!